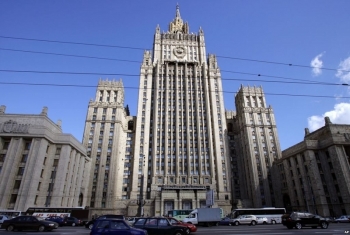 On May 7, 1755, the grand opening of the State Moscow University (MSU), the oldest Russian university, today bearing the name of Lomonosov, took place. The decree on the opening was signed by Empress Elizaveta Petrovna, daughter of Peter the Great, and the celebrations took place in the Pharmacy House, which now houses the Historical Museum. Mikhail Lomonosov, the “Russian Leonardo da Vinci”, the rarest erudite, became the inspirer and “godfather” of Moscow State University. At the end of the 18th century, the University moved to its own home on Mokhovaya, and in the period 1949-1953. - settled on the Lenin Hills, being today one of the symbols of the city of Moscow.

A note on the site "ABCD Web Design" - from: Alice 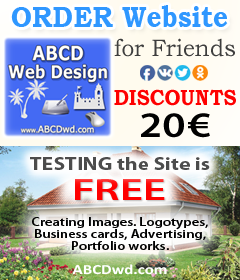 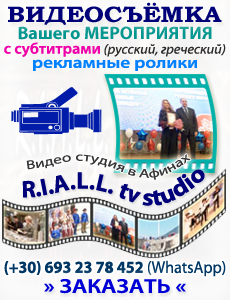 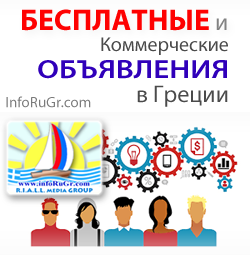 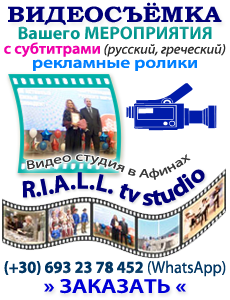